The Garden of Earthly Delights

The Harrowing of Hell 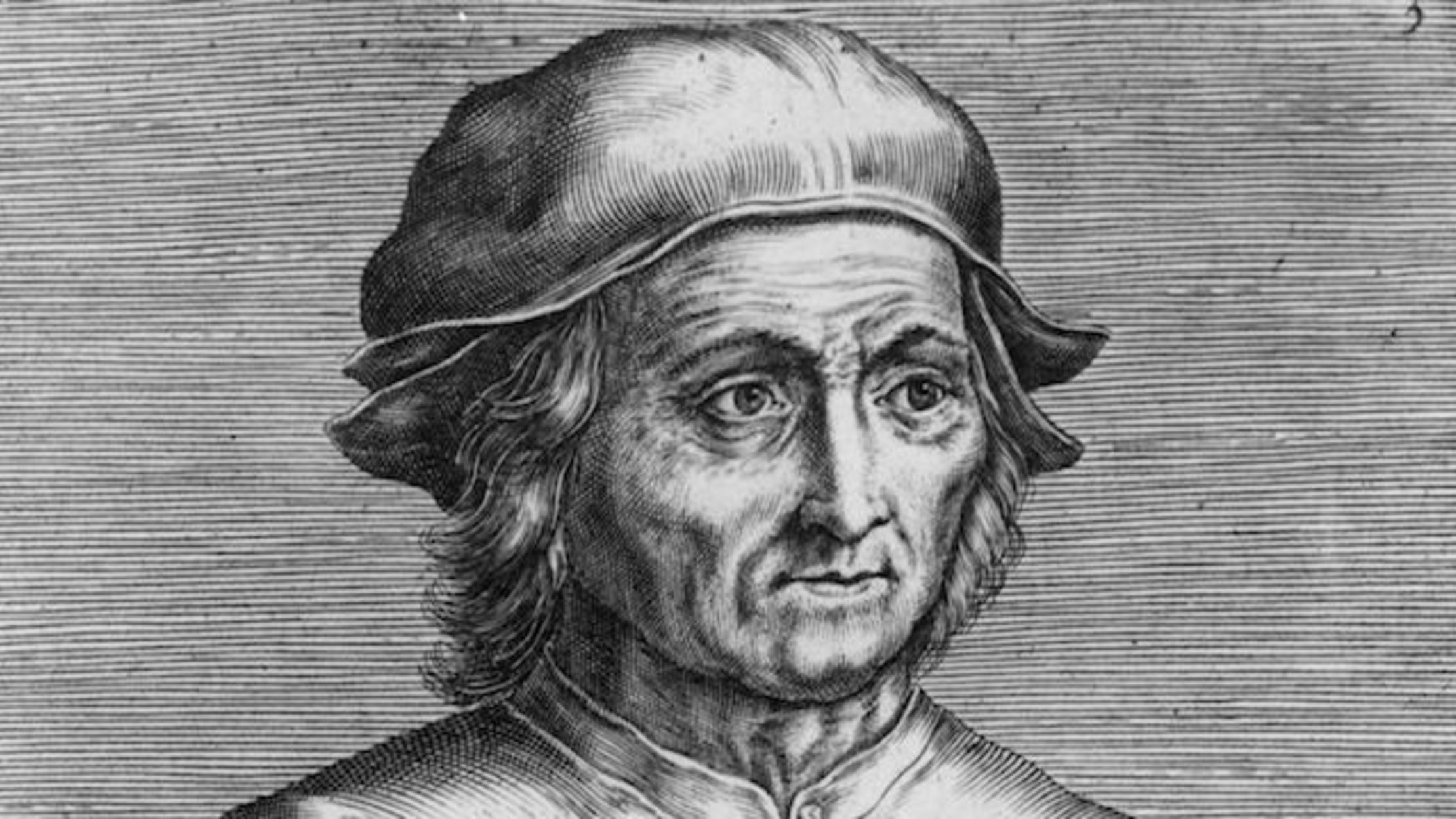 Welcome to the works of Hieronymus Bosch!

This website serves as an introduction to the Dutch/Netherlandish painter from the late 15th and early 16th centuries! Bosch is most known for depicting religious concepts and narratives in fantastical ways—often being accredited as a precursor to the surrealism movement of the early twentieth century. Mainly working with oil paint on wood panels, Bosch would often create triptychs, which divided the art into three hinged sections that could be folded shut. In total, there are 16 documented triptychs with half of them being fully intact.